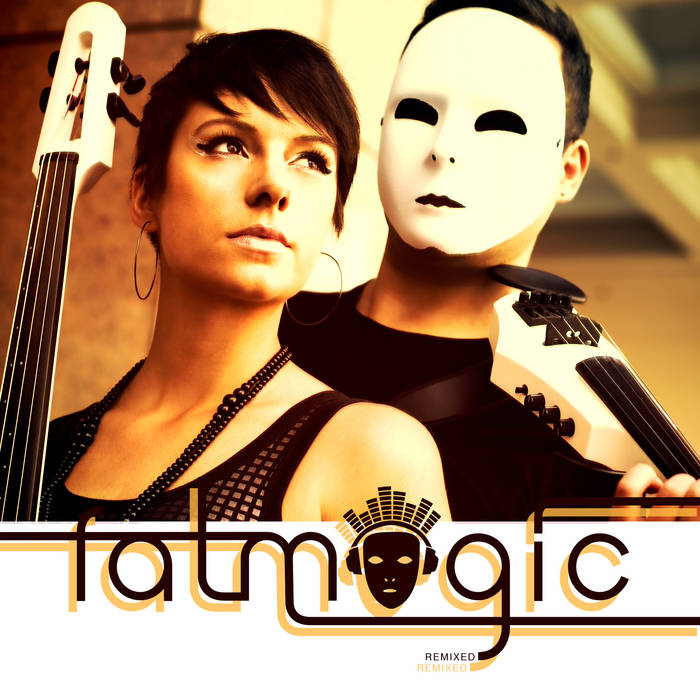 In 2011, Fatmagic received the Hollywood Music in Media Award for best album and kicked off their annual tour to Miami, New York City, London, Paris, Vienna, Belgrade, Berlin, Sofia, and many other cities all over Europe and the United States.
Radina and Madmax work with international artists and producers from different musical fields on remixes for their EP "Get Down," which later ranks among the Top 10 in several music charts and airs on many radio stations around the globe. Fatmagic releases their first official video, "Get Down," right away.

In 2012, Fatmagic collaborated with the instrument manufacturer NS Design and had their modern violin, and cello custom finished to match the captivating white mask of Madmax. After creating their new sound, Fatmagic goes back to the studio and record their second studio album, "Connecting Worlds." This album introduces a new facet of the band's style and sound. Fatmagic collaborates with Grammy Award-winning producer Warren Huart and Evren Goknar from Capitol Records.

The Hammer and The Relentless from the Boston band Malleus stop by for a chat.